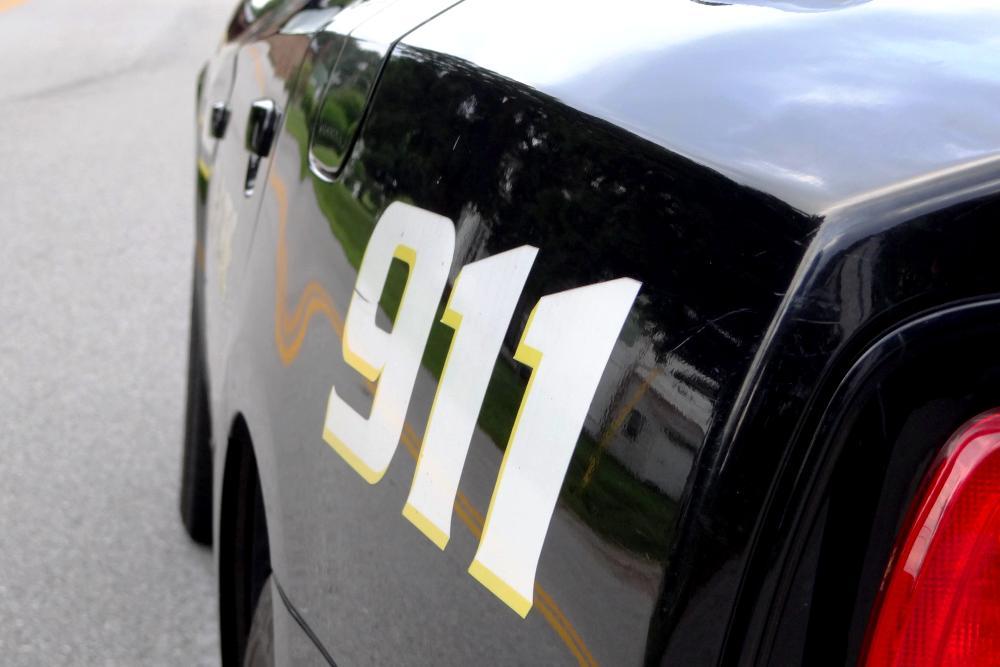 Sgt. James Strand of the La Salle Police Department has resigned amid allegations of soliciting a prostitute, according to the Edgar County Watchdogs (ECW).

Strand will receive $22,995 for 700 hours of unused sick time, per the July 10 agreement between Stand and the City of LaSalle, the ECW reported.

"I will not comment on personnel issues," La Salle Mayor Jeff Grove told the online publication The Times in an email. "I have never done so during my 15 years with the city of La Salle or during my 25 years in my management career." 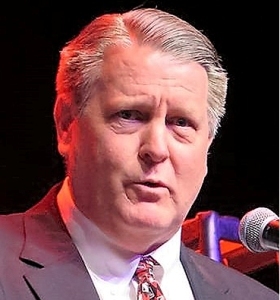 Strand has been the subject of an ECW investigation after the group received a tip that Strand had solicited a prostitute on the "Backpage" website. The tip included allegations of a cover-up by the Peru and La Salle police departments as well as the Utica mayor and the Illinois State Police (ISP).

ECW co-founder Kirk Allen reported on the allegations and results of the group's Freedom of Information Act (FOIA) requests on Oct. 8. The FOIA requests did not receive a response from the ISP or La Salle County State's Attorney Brian Towne. While the Peru Police Department responded, none of the records mentioned Strand.

“What I provided is all I have in reference to this request," the Peru Police Department told the ECW, according to the group's report. "Any other information was forwarded verbally to La Salle PD Chief and Investigative Lieutenant by our Detective Sergeant for them to handle any investigation.”

People in this Story