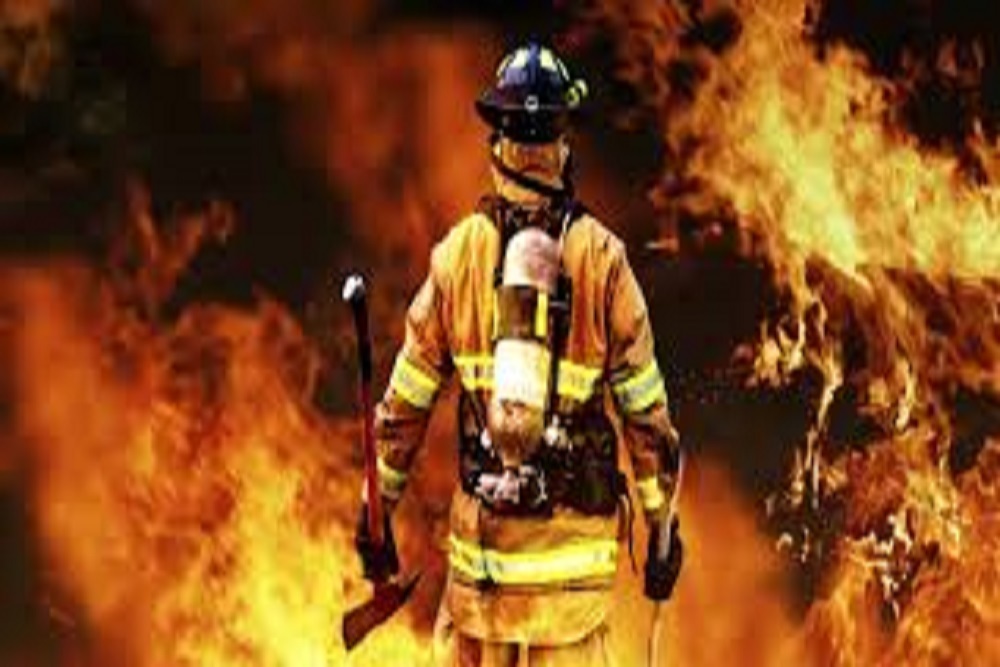 City of Princeton issued the following announcement on Jan. 23.

Fire in an office space killed a pet, destroyed precious pieces of family history and caused the temporary closing of an auto sales and repair business Saturday night in Princeton.

Shane said he was glad no firefighters got injured and that they limited most of the damage to an approximately 15-foot by 15-foot office area and portions of the garage adjacent to the office.

“We did lose a shop cat in the fire,” Shane said, referring to a 14-year-old cat, Louie.

“From what the veterinarian told us, he didn’t suffer.”

He said Louie evidently could not get out of the office and died from smoke inhalation. He said he and customers will miss the cat.

“I think every shop needs to have an animal,” Shane remarked.

Also, the family lost a work shirt that was hanging on the wall that Shane’s dad Eric had worn for many years. Eric died four years ago. They also lost family photos, pictures of race cars Eric and Ernie drove and sponsored, and a lot of racing trophies. He said a few of the trophies appear to be salvageable.

In addition to personal items, the fire melted or consumed office computers, copiers, desks and chairs in the office, and also damaged a desk and computer and toolbox just outside of the office.

Shane Whittington said he did not think there was structural damage, and, in the dark Saturday, he did not know what other damage the garage and contents sustained.

He said as of Saturday night, two of the business’s vehicles did not appear to have fire or heat damage, but he plans to stay clear of the building until the insurance adjuster goes through it.

Princeton, Wyanet, Bureau and Malden fire departments responded to the fire at 6:48 p.m. No injuries were reported as firefighters worked in single-digit air temperatures and subzero wind chill.

A complete report from the fire department was not immediately available.

Whittington said he’s not sure how long the shop will be closed.

“I’m hoping we get back up and going soon,” he said, echoing a message on the business’s Facebook page: “So everyone knows, we had a fire in the shop tonight. We will be closed for a bit.”

Shane said his grandfather started the business about 30 years ago, and they started using the former Brad Wilcox Auto building about a decade ago.

Original source can be found here. 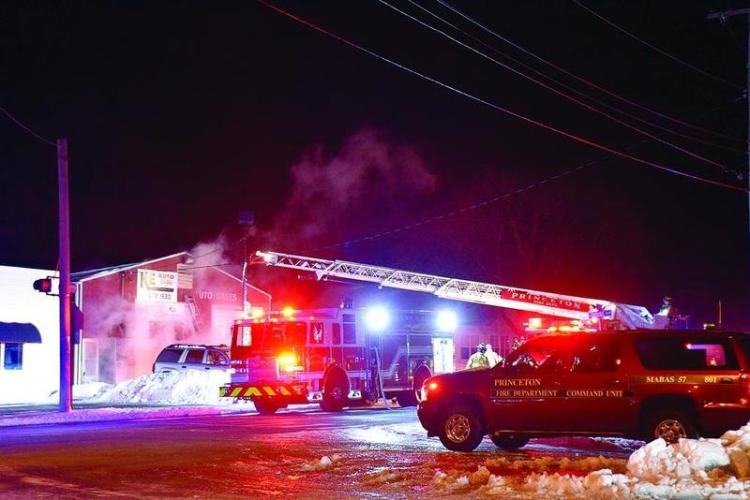 Want to get notified whenever we write about City of Princeton ?

Sign-up Next time we write about City of Princeton, we'll email you a link to the story. You may edit your settings or unsubscribe at any time.