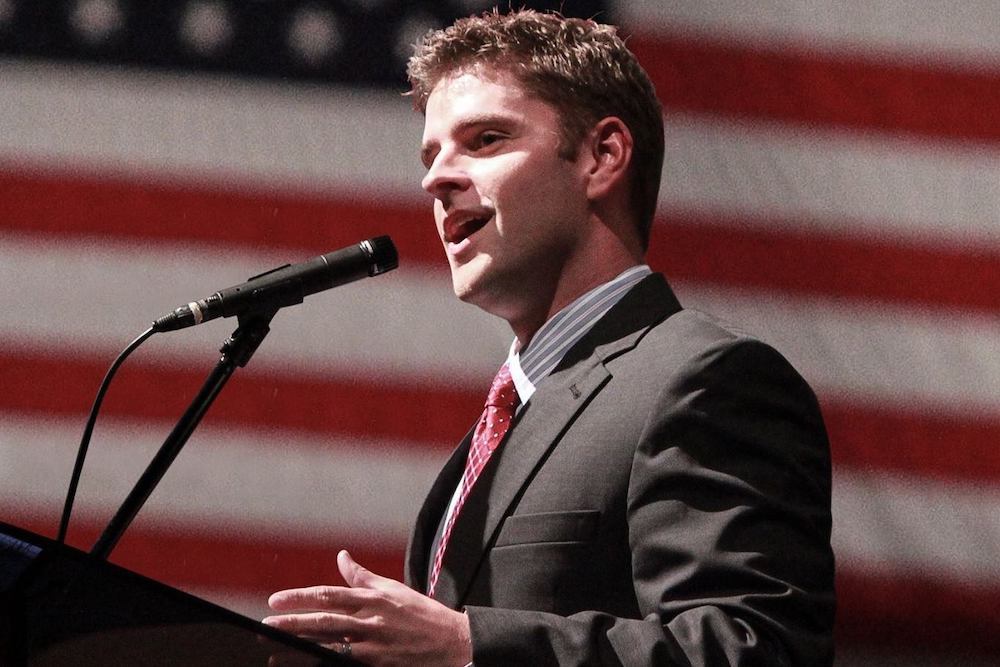 Illinois state Rep. Ryan Spain (R-Peoria) told a panel of state officials during a House Executive Committee hearing on the state's automatic voter registration (AVR) that he believed they were headed toward correcting the recent issues that have allowed hundreds of ineligible voters to become automatically registered.

"This is a serious issue and you’ve addressed it with the utmost seriousness and I appreciate your work on this issue," Spain said. "I believe we’re on the right track. We are all interested in encouraging voting and increasing participation, but it's the last piece that this one incident — although it might be resolved — calls into question. What are we doing to ensure the propriety of voter rules in general?"

Spain told the panel members that one comment in particular jumped out to him as important. 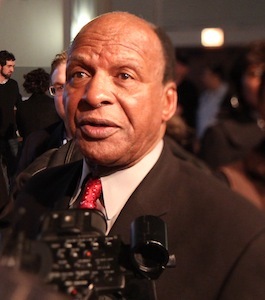 "You said one thing good was flagging certain issues and inconsistencies," Spain said. "For your staff, what does that look like? This could be an important point of inconsistency. What happens if there is an inconsistency found?"

Nathan Maddox, the senior legal advisor with the Illinois Secretary of State's Office, said that was being looked at.

Illinois Secretary of State Jesse White said that the error was found and fixed on the same day.

"There is no need to be discouraged by these efforts," White said. "There were 574 [individuals] affected by this error. We have zero tolerance when it comes to this. This was an error. No one did this on purpose to 'cook the books.'"

Maddox said the reason for the mistake was a line of code that now has a fix in place.

"This was a serious error and we take responsibility for it," Maddox said. "We were mortified when we heard about this. This is very serious, but it was 574 out of 16,000."

Want to get notified whenever we write about Illinois Secretary of State ?

Sign-up Next time we write about Illinois Secretary of State, we'll email you a link to the story. You may edit your settings or unsubscribe at any time.