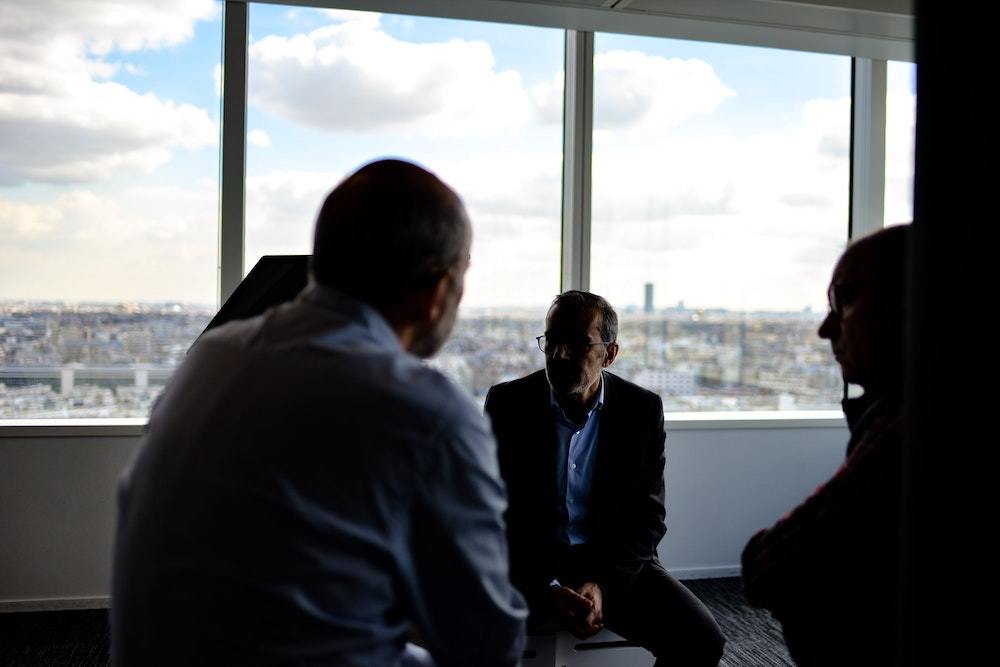 Hundreds of computers at the LaSalle County administrative offices in Ottawa recently were attacked with ransomware, rendering them unuseable, according to Chicago.CBS Local.

Hackers disabled the computers by launching malware that encrypted and locked a number of files. The government received a ransom note with a link to an email address to reach out to in order to discover how much needed to be paid to regain access to the computers.

While the LaSalle County government has not opened the link — after being cautioned against it by the FBI — it is anticipated that the demanded money totals thousands of dollars.

LaSalle is a small community of only 109,000 residents, but the hackers have nevertheless caused a significant amount of chaos in the local government.

While the source of the malware has not yet been identified, LaSalle has been forced to default to using pen and paper for processes such as finding records.

LaSalle County’s IT Director John Haag told Chicago CBS that the attack has required a lot of effort to combat.

“Currently, we are restoring our data from backups; trying to get our service back online, as well as repairing and reimaging all of the affected machines,” Haag said.

A computer science expert from Northwestern University, Yan Chen, explained that the use of ransomware is a newer form of hacking, but one that has grown in popularity since 2018.

There have been a number of attacks nationwide since 2015 including the Midlothian Police Department in February 2015 and Perkin High School in April 2017.

Want to get notified whenever we write about LaSalle County ?

Sign-up Next time we write about LaSalle County, we'll email you a link to the story. You may edit your settings or unsubscribe at any time.