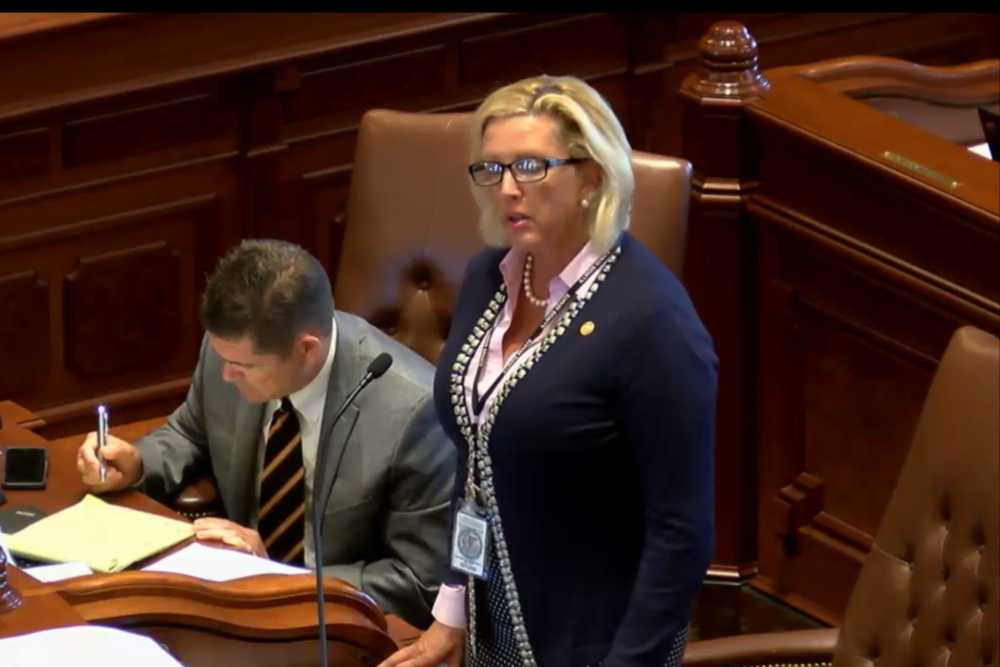 State House Rep. Sue Rezin (R-Morris) is pushing a bill that would restrict access to vaping products among Illinois' youth.

Senate Bill 2288 would ban the sale of tobacco substitutes, electronic cigarettes and any alternative nicotine products within 100 feet of all schools.

“The alarming trend of teenagers using vapor products should scare any parent wanting to ensure the safety of their children,” Rezin said in a press release. “While this bill alone won’t end this epidemic, the goal is to make it more difficult for children to get their hands on these products, reducing the likelihood of them getting hooked.” 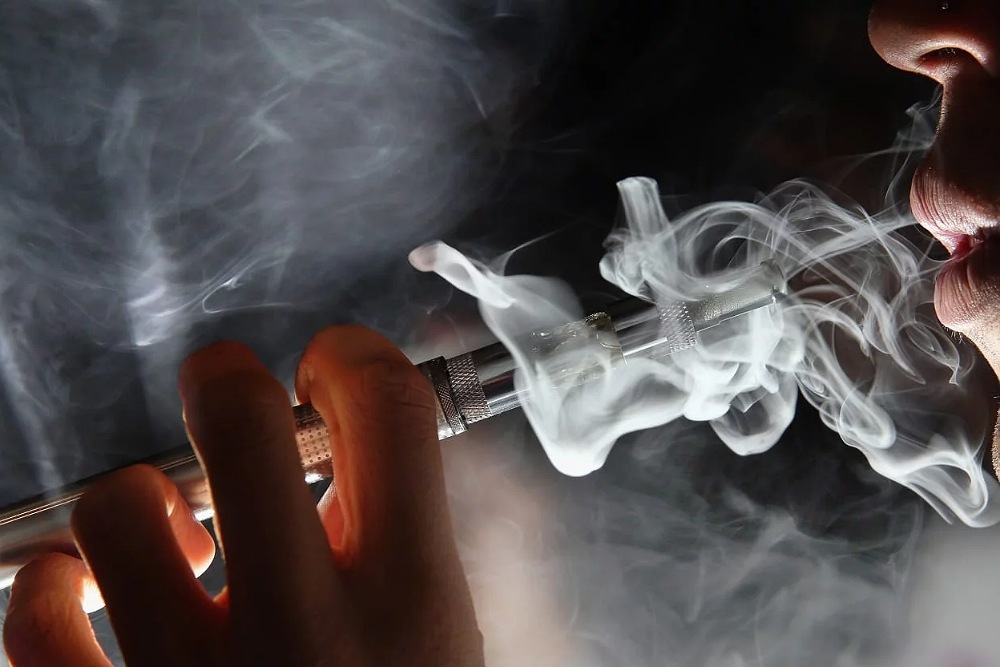 Senate Bill 2288 would ban the sale of vaping products within 100 feet of schools in Illinois.

Earlier this year, a study of high school students found that 27.5 percent of them admitted to using an e-cigarette within the past 30 days. Given such growing numbers, Rezin argues that lawmakers have no time to lose in gaining some semblance of control over the industry.

“A quarter of our young people have self-reported that they are using a product that has unknown long-term health effects and is not only available for them to consume, but is also highly addictive,” Rezin said in the release. “My legislation puts vapor and other tobacco products directly in line with the radius set for alcohol sales.”

Rezin says that she is also working on legislation aimed placing stricter controls on how such products can be promoted to youth, and a measure that would require that all e-cigarettes be sold only from behind the counter. Earlier this month, Rezin announced her desire to see a bill seeking to ban e-cigarettes get even stricter.

“While I agree that this has become a health crisis, I had questions on why the bill doesn’t address THC, which is the main factor in the medical issues we are hearing about,” Rezin posted on Twitter.

The state’s proposed ban on flavored vaping products comes after nearly 400 people have been hospitalized with respiratory issues from using such devices, several of whom have died. To date, Illinois and Wisconsin have seen the highest number of vaping-related illnesses, with Illinois recording the first reported death.