Because she believes the problem is larger than what’s been publicly revealed, Illinois state Sen. Sue Rezin (R-Morris) is calling on Secretary of State Jesse White to suspend the state’s Automatic Voter Registration (AVR) program.

“We’ve asked Jesse White to stop the program because we believe the issues with the system are larger than what’s been reported,” Rezin told the Illinois Valley Times. “At the very least, put together a task force to look at operations and implement safeguards to protect us from registering people not allowed to vote.”

Just days after it was learned that at least 574 non-citizens were erroneously allowed to register in 2018, with 19 of them actually casing ballots, reports now are that roughly 4,700 16 year-olds were also allowed to start the registration process through the program run by the Secretary of State’s office that automatically registers legal citizens of voting age when they get a driver’s license or new state ID. 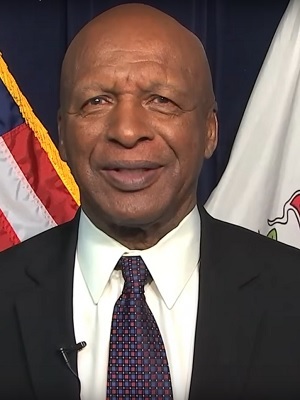 Rezin joined 18 other GOP lawmakers in signing off on a letter demanding that White take action.

“It’s apparent that there are people that are being allowed to register to vote that are not allowed to and the Secretary of State’s office has allowed this to occur,” Rezin said. “We need to act now to make sure we’re preserving the integrity of our elections. I think we need to take these steps while evaluating the underlying issues and implement safeguards to make sure everything is in order.”

Illinois is one of only a handful of states that still allows immigrants who are non-citizens to obtain a driver’s license or state ID.

Now in her 10th year in Springfield, Rezin sits on the House’s Transportation, Energy & Public Utilities, and Appropriations committees.