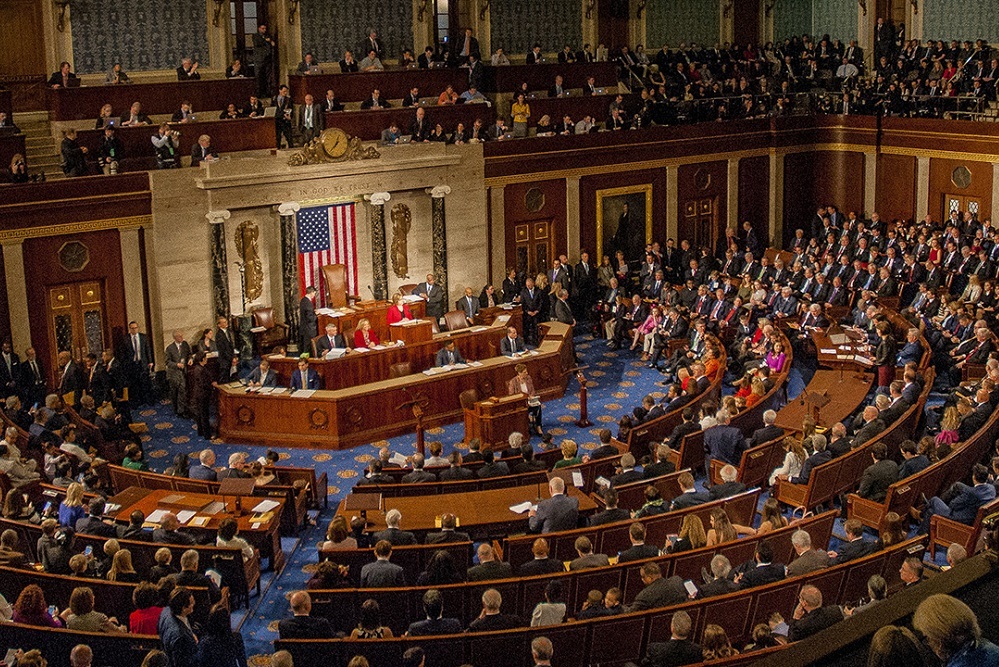 In a Ballotpedia survey, Laib described himself as a "Conservative candidate who loves America." He is also a U.S. Army veteran who served from 1992 to 2000 and is "active in the community including various lay-leadership roles at Mosaic Community Church in Joliet," Laib said in the Ballotpedia survey.

Laib, currently a sergeant at the Will County Sheriff's Office, secured the nomination back in 2018 as well but he lost in the general election to Democrat Lawrence Walsh, who received approximately 70% of votes. This year, even though Bansal, a Naperville businessman, spent more money, Laib secured a victory with approximately 54% of votes.

In November Laib is set to face Rep. Bill Foster, who is well funded with approximately $3 million on hand, according to the Federal Election Commission.

In contrast to Laib, who supports smaller government, Foster seeks to improve the Affordable Care Act rather than replace it with a new system.

"The government should get out of the health care business," Laib told the Daily Herald last month, which interviewed him on his policy positions.  "Attractive health care programs have been developed, and can continue to be developed and fostered, solely between employers and employees."

On issues such climate change, Laib told the Daily Herald he does not believe that human activity causes climate change but does support lowering taxes so that individuals and firms can develop new technologies that are good for the planet.